Skip to content
Last year, I was a first-time VBS director at our church.  I’ve volunteered at VBS before;  I’ve been an attendee at VBS before; but I’d never been the one in charge.  It was beautiful, frightening, touching, exciting, wonderful, and overwhelming.   There’s nothing like having a child who is not your own, nor obligated, to throw their sweaty little arms around you in appreciation with a toothless grin and say thank you then tell you all the favourite things they did during the week. Anytime we were reminded of the ways God works through the ordinary, learning to see Him in the special and in the every day, we were reminded to say “Wow, God!”

This year, I’m a second-time VBS director.  While no less overwhelming, some of the panic is missing this year (but that could just be denial that we are only 7 weeks away…)  However much I am looking forward to VBS (honestly, it’s the highlight of my summer) amidst the chaos of the rest of my life (see previous posts) I am at times feeling stretched out like a rubber band about to snap.

I’ve been praying about commitments, juggling ideas on how to balance things, discussing with Kevin, my mom, or anyone who will listen about what to give up and what to hold on to tightly in an effort to balance the scales.  It’s not an easy conversation to have or decision to make when you feel invested in each of your projects – but more importantly, like you will be letting someone down in an effort to bring yourself up.   At what point is a sacrifice an act of giving and at what point does it become a burden weighing you down?

I have recently had some scriptures and songs from childhood bouncing around in the background of my brain.  Does anyone remember Psalty?  The song based on Psalm 19:14 “Let the words of my mouth and the meditation of my heart Be acceptable in Your sight, O LORD…” has been dwelling in the recesses of my soul and pops into my mind to awaken me in the middle of the night.  I’ve also been finding tidbits (not to be mistaken for Timbits, people) of Galatians 6:9 popping up like a lightbulb over a cartoon character that just had a good idea – usually in the midst of wanting to throw up my hands and just say, “I’m done.”   Or there’s the part of Colossians 3:17:  “whatever you do…” and I’m reminded that I’m not in this alone. 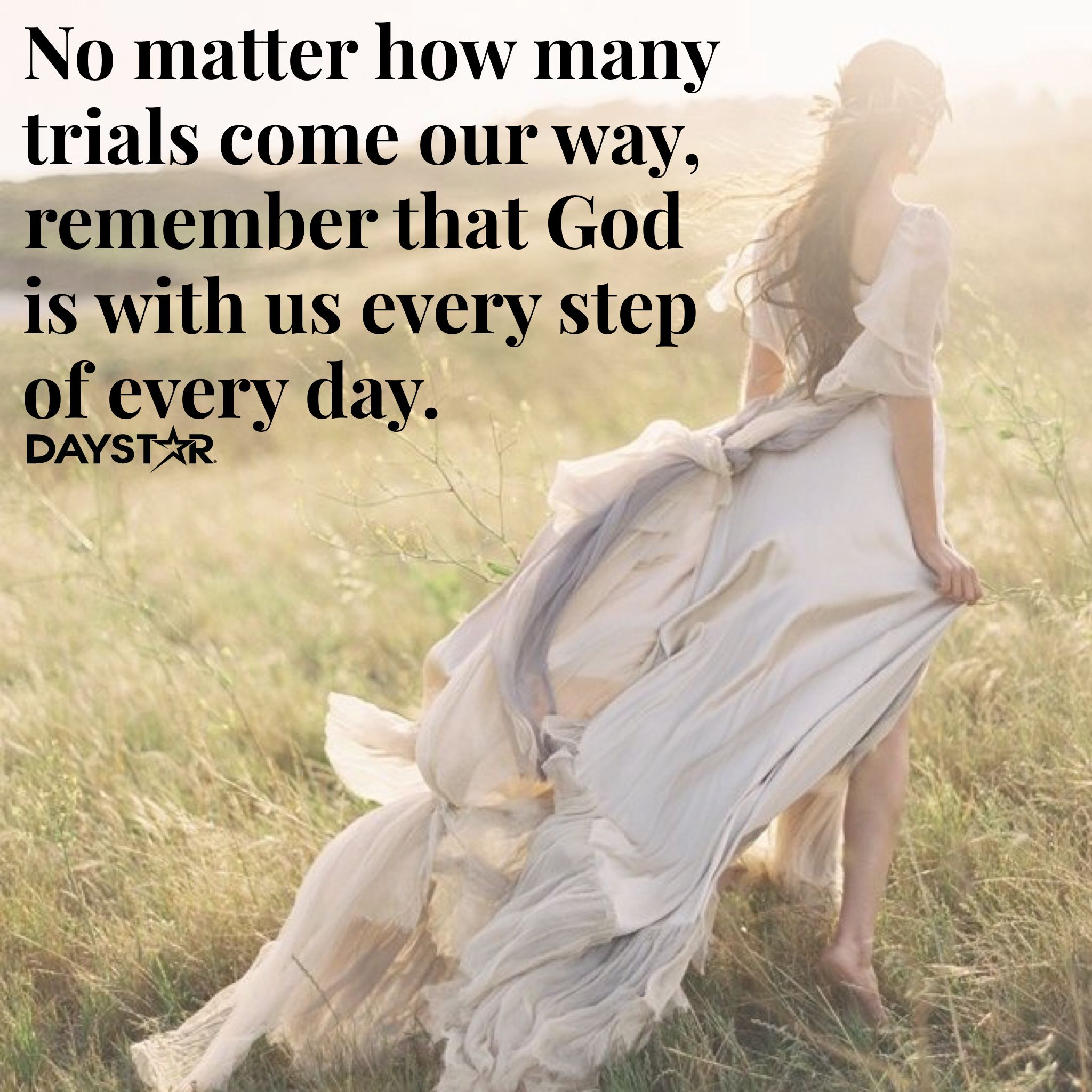 This year’s VBS theme is whenver you are lonely, scared, struggle, etc… Jesus rescues you.  And it’s easy as I’m going through the prep work to just skim over the topics until something hits you in the eyes.  I read a comment that even when it looks like you are in the middle of something all alone, He is right there with you holding your head above water just like a life vest in a shipwreck.

Then today, I got a phone call from a stranger at our head office saying she wanted to pray with me… and her words were a lifeline and as she prayed, she quoted two of the same verses that have been floating through my mind… and I was encouraged and remembered two things:  that God’s timing is always perfect and that He is always there even in the nitty gritty details.  Wow, God!